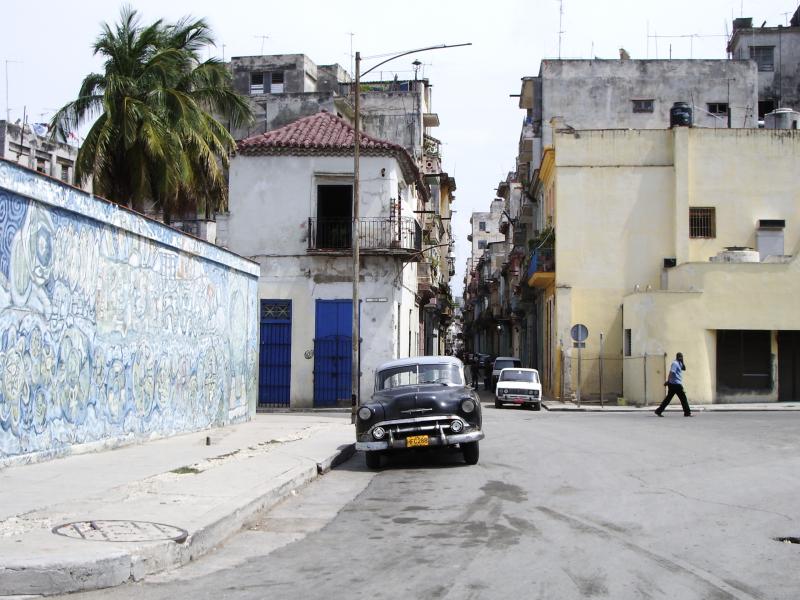 Baseline data on the burden of RF and RHD were collected in Pinar del Rio in the 1970s and 1980s. A comprehensive control program began in 1986 and is described in a landmark paper by Nordet et al in 2008:

“The project included primary and secondary prevention of RF/RHD, training of personnel, health education, and dissemination of information, community involvement and epidemiological surveillance. Permanent local and provincial RF/RHD registers were established at all hospitals, polio clinics and family physicians in the province. Educational activities and training workshops were organised at provincial, local and health facility level. Thousands of pamphlets and hundreds of posters were distributed, and special programmes were broadcast on the public media to advertise the project.”

A recent analysis of the cost effectiveness of the RHD control program in Pinar del Rio found the program to be cost saving.