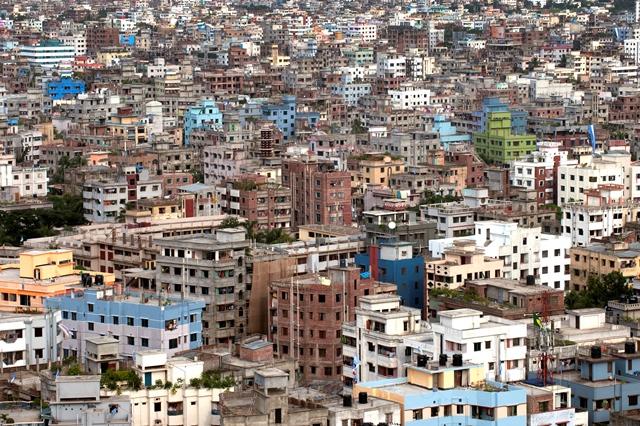 RHD is rare in economically developed settings. ARF has declined where governments and their population have improved environmental conditions and provided access to resources that improve hygiene. Reducing the risk factors for GAS infection, ARF and RHD is known as primordial prevention.

Worldwide, 80% of people living with RHD are in developing countries, the remainder in vulnerable or Indigenous populations in high resource settings. ARF and RHD are the result of social, environmental and economic conditions which predominantly occur in situations of poverty.

Where access to education, infrastructure, medical facilities and care is poor, rheumatic heart disease has become a cause of morbidity, incapacity, and death. The disease affects the most productive members of society, namely those in adolescence and young adulthood. Improved socio-economic conditions and population-based prevention strategies have lowered, if not completely eradicated, levels of RHD in developed countries. Low-income and middle-income regions, such as those in sub-Saharan Africa, and vulnerable populations in high resource settings, are still highly burdened with the disease. 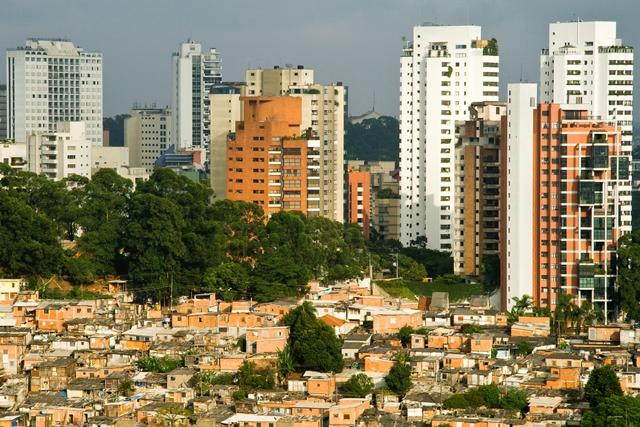 Sustainable Development Goals (SDGs) provide a framework to reduce global poverty. The proposed SDGs encompass 17 goals, with 169 targets focused on a broad range of sustainable development issues. There is substantial opportunity to integrate RHD into SDG targets, in particular with the mainstreaming of NCDs into the framework and within the goals.

Household overcrowding is a well-established risk factor for GAS infection and ARF. Increased urbanization and population density as a result of population growth is also a risk factor.

The role of urbanization, inadequate nutrition and the other social determinants of health (including low levels of employment and education opportunities, lack of food security, poor transport infrastructure and poverty) are also likely to create enabling environments for ARF/RHD. These socioeconomic and structural issues are even more problematic in remote settings, where access to appropriate medical care and services prove difficult to assess.