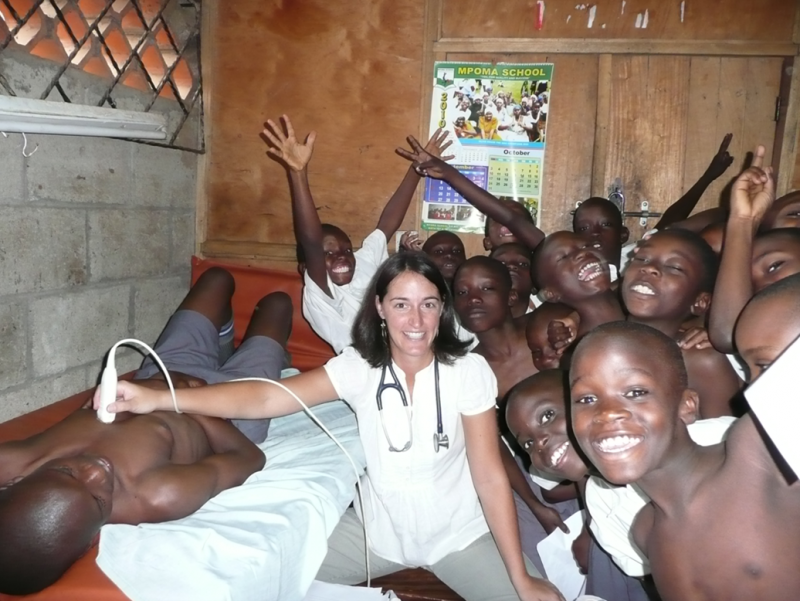 Rheumatic heart disease affects children and young people living in conditions of poverty and overcrowding. Practically eliminated in wealthy countries, it is still common in Africa, Asia and the Pacific. Thirty two million people around the world suffer from the condition, which kills hundreds of thousands of people a year and is the most common acquired heart disease among children and young people in developing countries. RHD is preventable. The RHD Action movement is united to end the burden of RHD worldwide.

What is strep throat?

What is rheumatic fever?

Rheumatic heart disease occurs when attacks of ARF cause permanent scarring and damage to the valves of the heart.  Normally, heart valves help move blood through the chambers of the heart with each beat. When valves have been damaged by RHD they cannot open and close normally, causing blood to move in the wrong direction. When this happens the heart cannot pump blood effectively, causing heart failure.