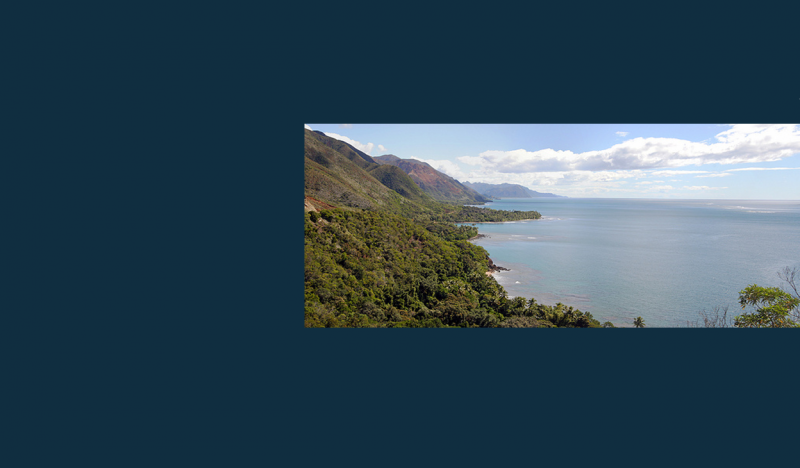 New Caledonia has had a rheumatic heart disease control program in place since 2007. The program is facilitated by public health division of the Agence Sanitaire et Sociale de La Nouvelle Caledonie (ASS-NC). The role of the ASS-NC is to provide multi-sectorial coordination and technical and financial support. The annual program cost is estimated at US$470,000 (funded through tobacco and alcohol taxes).

Prevalence of RHD in children

All age estimates of ARF/RHD

The annual health costs of RF/RHD including overseas surgery and hospitalisation is estimated at US$15 million. Many Pacific countries do not have access to cardiac surgery, and where this exists survival rates are often suboptimal. Loss of productivity and premature death from RHD exact the largest proportion of the financial burden on Pacific countries.9 Screening program costs are estimated at US$4,600 per RHD case detected and US$2,300 per cardiac anomaly (congenital heart disease and RHD combined).

The focus of control program strategies are:

Treatment of sore throats is undertaken equally by public and private sectors, including general practitioners, due to the geographical and population distribution of the population.

The register is supported through the ASS-NC with public health funding; it is supported by dedicated public health professionals and an RHD nurse. Data are received from both the private and public health sectors. The RHD register is a web-based system which was remodelled in 2012-13, with the introduction on direct data entry commencing in late 2013. The data quality from the public sector are of a high level.

RHD screening as a public health initiative through ASS-NC has been undertaken annually since 2008 for pupils in the 4th grade at primary school (9-10 year olds are targeted). The screening relies jointly on public health professionals and private cardiologists, with final diagnoses mainly confirmed by private cardiologists supported by public funding. Approximately 4,500 primary school aged pupils are screened by echocardiography each year in New Caledonia. Echocardiography screening is undertaken by a cardiologist using a portable echocardiography machine. Since 2012 the ASS-NC has used the WHF RHD echocardiography criteria for diagnosis. In 2013 a trial was undertaken with 1,200 participants using supervised nurses and ultra- portable ultrasound technology (hand held devices).

The ASS-NC provide downloadable technical resources through their website, including a Practical manual with reference protocols for ARF/RHD (Manuel practique: Protocols de reference Rheumatisme Articulare Aigu). This manual and other education material for health professionals, patients and families are available here.