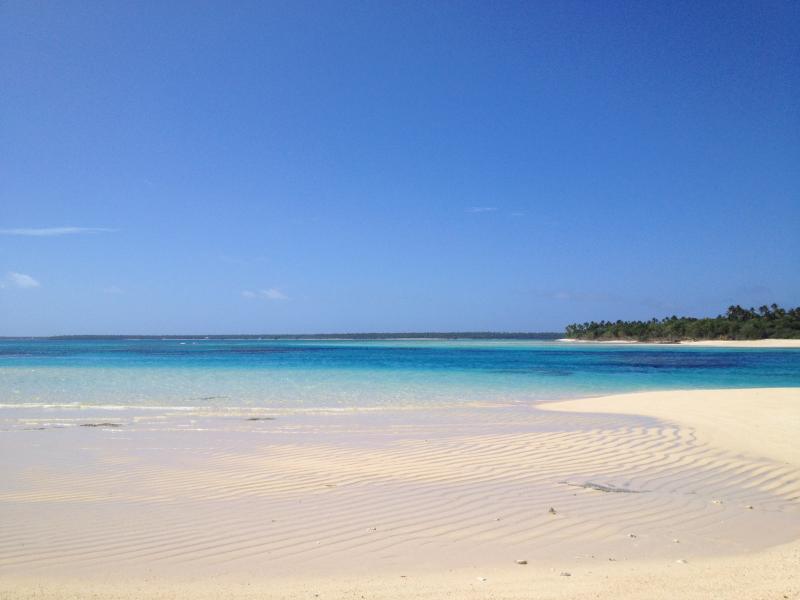 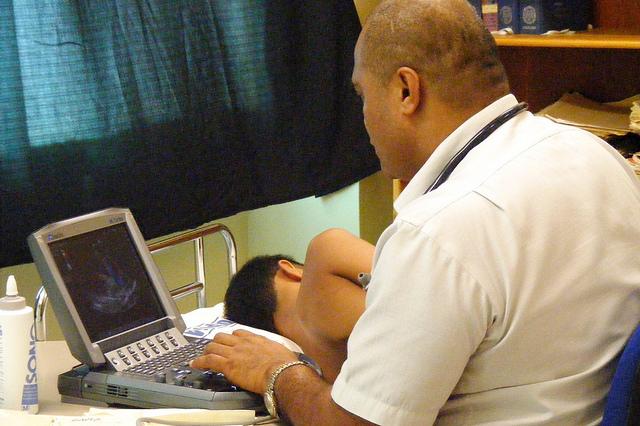 The National ARF and RHD Prevention Program in Tonga is formally recognized as part of the nation’s National NCD Prevention Program. An initial cross-sectional prevalence study of just over 5000 primary students performed in 2003 revealed the scale of the problem: a peak RHD prevalence of 11.5% was observed in children aged 10-15 years old. The “Mafu Sai” (translation: “Good Heart”) Program was inaugurated in 2008 to address the high disease burden. Dr. Toa Fakakovikaetau, a paediatrician, shared her experiences:

Components of the program

Funding for Mafu Sai is secured through the Ministry of Health and receives professional support from WHO as well as from New Zealand and Australia. The major focus of the program is secondary prophylaxis. Echocardiography (echo) screening is carried out in two-week campaigns biannually. One local echocardiographer who was trained in 2010 attends the screening campaigns, in addition to technical support from New Zealand and Australia. Each year 3,000-5,000 children are screened via echo. In Year 6 of primary school, every student in the country receives an echo before they leave for secondary school as this is the highest prevalence age group. Many others are auscultated, however, and if a suspicious murmur is heard, children receive follow-up echocardiography. Children identified as having RHD are entered into a centralised register. Over 1,000 cases are registered to date with approximately 90% of cases classified as “mild” disease. Every child identified as having RHD, even if classified as mild and/or asymptomatic, is started on monthly BPG prophylaxis that is administered at their local health centre.

Open Heart International, a Sydney-based cardiac surgery team, visits Tonga every two years to perform surgical repair of valvular disease (most often RHD) as well as congenital heart disease.  In 2013, 18 valvular surgeries were performed. With the aid of visiting cardiac surgeons, the need to refer patients for overseas surgery is decreasing significantly.

Initially, there was little logistical knowledge of how to start a program. Help from Australian experts and the RHD Pacific Working Group (2003) was instrumental in providing the necessary technical expertise and guidance. The 2003 prevalence study was instrumental in convincing the Ministry of Health to establish a national program. The cost to the Ministry of Health of sending one patient abroad for surgery was equivalent to the entire annual budget for RHD screening and secondary prophylaxis efforts. In 2007/2008, program facilitators experienced problems administering benzathine penicillin G (BPG). Health care workers reported that syringes were becoming blocked during administration. Quality of supply has since improved; have been no further reported cases of blocked syringes, nor have there been quality concerns or procurement difficulties.

Ongoing challenges include an understaffed local health workforce capable of conducting the screening campaigns independently. To combat the worker shortage, it is hoped that two echo technicians can be trained within the next 5 years. The program aims to improve monitoring and evaluation capabilities.  Local record-keeping and sharing of data is improving.  It is commonplace now for staff at health centres to proudly show off their RHD statistics at meetings.
Tonga serves as an advocate for the creation of programs similar in design to Mafu Sai in neighbouring island countries. It is believed that a focus on secondary prevention is especially effective in small island countries like Tonga.

Publications and presentations about RHD in Tonga