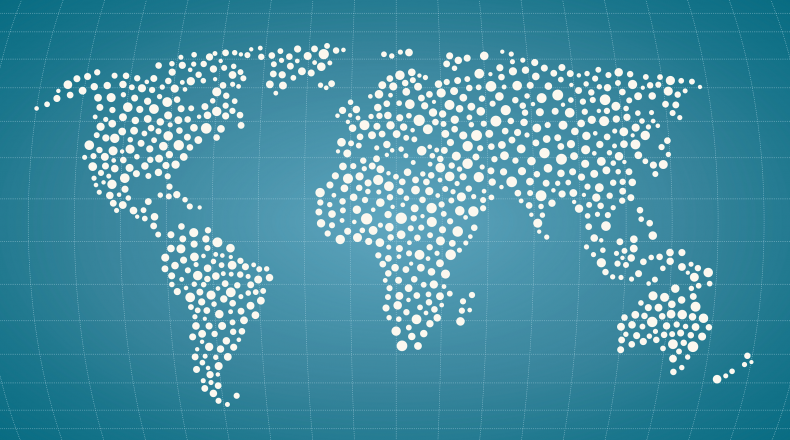 The Atlas of Rheumatic Heart Disease provides a new way to view the global distribution of RHD burden,  as well as programs and activities underway to help control the disease.

Information about the burden of disease and what's being done to prevent it is easy to explore through the interactive map format.

The principal source of raw data for deaths and YLL are vital registration (VR) data. GBD 2013 defines an “envelope” (maximum number) of deaths by age, sex, country, and year according to VR, census and other survey data. VR records are then analyzed using a complex statistical modelling process to determine what proportion of deaths are due to specific causes (including RHD). This statistical process uses supplemental data from other sources to “fill in” the gaps in places where data are weak.

*The other major sequela of RHD, heart failure, is currently included in the estimates of the burden of RHD.

Future iterations of the GBD Study, which will eventually be released yearly, will incorporate additional data on RHD as they become available and will develop models for the other sequelae of RHD.

The RHD Atlas presents the most current GBD data relating to RHD as a series of interactive webmaps.

A recent  study conducted by Rothenbühler et al., 2014 examined the global prevalence of rheumatic heart disease. In order to estimate the combined prevalence of rheumatic heart disease within endemic countries, the review examined population-based studies from the regions of Asia, Africa, Oceania, Latin-America and Europe. Various meta-analyses were performed to explore the effect of screening modality, geography, and age, on the pooled prevalence estimates. The prevalence of clinically silent RHD was estimated to be 7 to 8 times more prevalent than clinically manifest disease, with globally pooled prevalence rates of 21.1 per 1,000 (95% CI 14.1 to 31.4) and 2.7 per 1,000 (95% CI 1.6 to 4.4), respectively.

Definitions used in the review:

The estimates and definition criteria for each study included in the review can be explored from with the RHD Atlas.

A global overview of activities, control programs and country case studies, a well as current burden of disease estimates can be viewed from within the RHD Atlas.