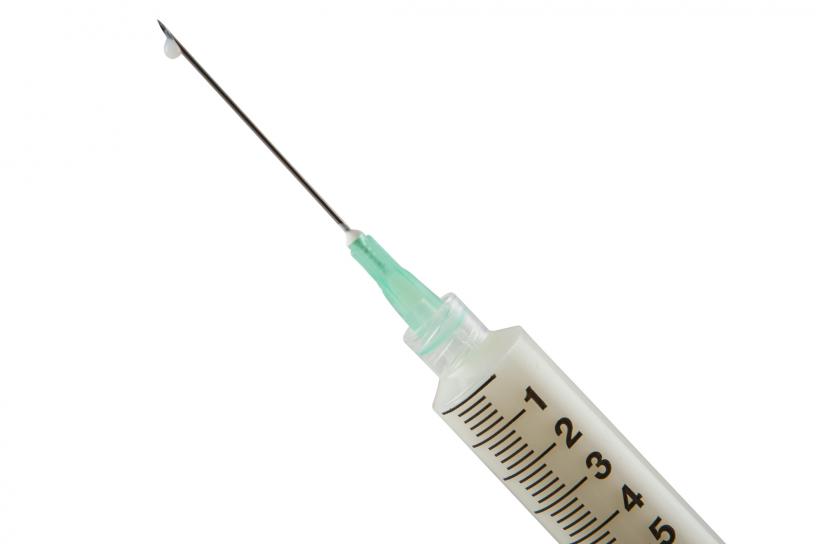 An award winning international journalist has received a major grant to investigate the worldwide shortage of Benzathine Penicillin G (BPG).

Keila Guimarães received a European Journalism Centre (EJC) Grant to support extensive research into the causes and consequences of shortages, stockouts and disruptions to supplies of BPG.

Despite considerable clinical need BPG has been the subject of widespread global shortages in recent years, with dire consequences for the millions of people worldwide living with rheumatic fever and syphilis and other conditions requiring the essential medicine.

Keila, assisted by data journalist Ashley Kirk, will investigate BPG shortages in both developed and developing settings, with a focus on India, Brazil, South Africa and the United Kingdom.

This investigative work and the public awareness that it will generate is an important step in improving worldwide access to BPG and aims to contribute to ultimately improving maternal health and reducing child mortality.

The EJC grants are awarded to support innovative development reporting with a focus on experimental and compelling storytelling, funded by the Bill and Melinda Gates Foundation.

The project has secured broad support and commitments from a coalition of news partners, including Al Jazeera English (international), El Mundo (Spain), Folha de S. Paulo (Brazil), Quartz (international) and The Bureau of Investigative Journalism (UK), all of which will run stories resulting from this project.