Kick RHD Out of Plateau State: Reaching out to Berom and Hausa speaking communities 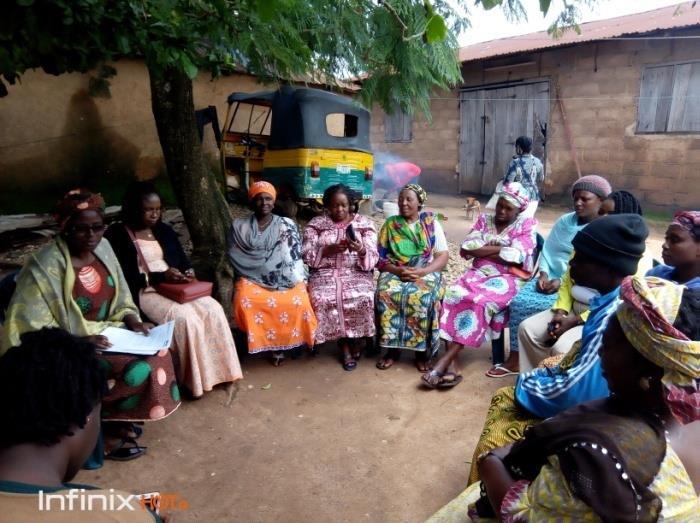 Project Title: Kick RHD Out of Plateau State: Reaching out to Berom- and Hausa-speaking communities

Professor Fidelia Bode-Thomas is a paediatric cardiologist at the University of Jos in the central-Nigerian Plateau State. She is also an active member of Heart Aid Trust, Inc., an NGO that provides free diagnosis and consultations to paediatric patients with cardiac disorders who otherwise would not be able to access specialty care. It was through Heart Aid Trust that Prof Bode-Thomas was awarded an RHD Action Small Grant in 2018 to create culturally appropriate patient educational materials for her RHD patients from impoverished urban areas in Jos and the outlying rural areas.

Nigeria is the most populous country in Africa with a population of over 186 million people belonging to more than 250 different cultural groups. Jos is known for its concentrated cultural diversity from its modern history as a tin mining city – J-Town - drawing an influx of workers of diverse ethnicities.

Even though English is the official language of Nigeria, Prof Bode-Thomas recognised a pressing need for health information on Acute Rheumatic Fever (ARF) and Rheumatic Heart Disease (RHD) in local languages that is culturally relevant and appropriate for her patient population from the urban slums and outlying rural areas. As in most RHD-endemic countries, these populations experience a disproportionate share of the RHD burden and while English is a major language in Jos, those in impoverished urban and rural areas mostly use Hausa or other indigenous languages, including Berom.

Prof Bode-Thomas and lead project team member, Mr Santos Ayuba Larab, set about to systematically develop culturally relevant “Information, Education and Communication” (IEC) materials on ARF and RHD, first in English, and then to translate those materials into Hausa and Berom local languages for the RHD patients, families and community members.

Between August and September last year (2018), Prof Bode-Thomas, Mr Santos Ayuba Larab and their team conducted five focus group discussions (FGDs) with targeted audiences from Berom, Hausa and English-speaking communities. There were over 140 participants representing families and patients who were awaiting heart valve surgery, post-operative valve surgery patients and their families, and general community audiences about recognising, treating and preventing RHD. The aim was to collect data on knowledge, attitude and practices about RHD and sore throats among patients, their families and their communities so that misconceptions and knowledge gaps could be identified, ensuring they would be addressed in the IEC materials.

Prof Bode-Thomas commented: “The FGDs were very well received. Community participants had many misconceptions about sore throats and no knowledge about its link with rheumatic heart disease, which the majority had never heard of. RHD patients (pre-surgical) and their relatives had slightly better knowledge, while RHD post-surgical patients were the best informed - but still had significant knowledge gaps”. 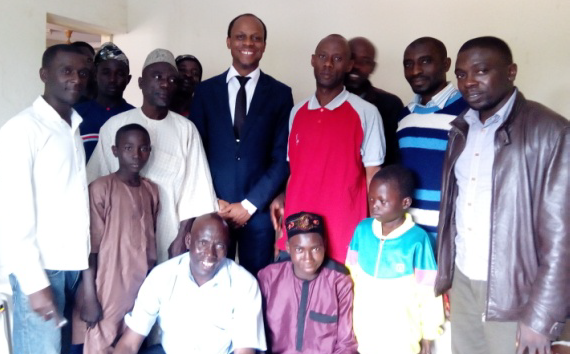 Following the FGDs, a draft educational manual was produced by a team of health care professionals divided into four working groups to address the aspects of sore throat, the progression from ARF to RHD, secondary prophylaxis with benzathine penicillin (BZP), and anticoagulation and related INR monitoring for post-surgical valve patients and their families. From there, the working groups’ drafts were merged and reviewed in a joint meeting for accuracy, adequacy, and appropriateness of the information presented. They wanted to be sure the materials addressed their goals to educate the general public about sore throat and RHD prevention, to educate RHD patients and their families on RHD and how to optimize their quality of life.

A small amount of funding has yielded impressive results in Prof Bode-Thomas’ Small Grant project. When all the consultations, reviews and discussions were completed, final products so far include:

Prof Bode-Thomas and her team have been very impressed with the amount of enthusiasm their activities have generated among various stakeholders. They found patients, families and communities eager to participate. They have promoted their work and outreach through several media engagements, including radio and TV appearances, and press interviews. Their healthcare provider colleagues and others in the community have been quite happy to participate in the project, and early on, some volunteers assisted the project team to lead FGD discussions, help with translations, assist with the transcription of FGDs, and to facilitate media engagements. 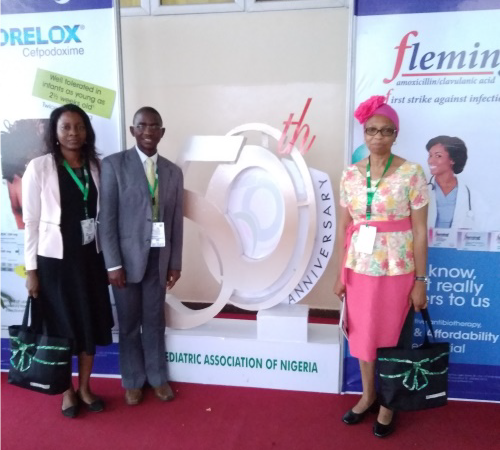 The team’s abstract on the preliminary results of analysis of the FGD with Chwelnyap community was presented at the 50th Annual Conference of the Paediatrics Association of Nigeria in January 2019.

We extend our warm congratulations to Prof Bode-Thomas, Mr Larab and their team in Jos and are very pleased to have them among the impressive Small Grant Award alumni we have supported over the past two years. You can view and access the resource in Berom, Hausa and English that were developed as a result of this RHD Action Small Grant project here.