Health care providers particpate in the "Knowledge, Attitude and Practice of RHD Workshop" in Eastern Nepal

Nepal is a developing nation in South Asia, nestled in and around the Himalayas, with a population of just over 29 million people. About 80% of the population lives in rural areas outside the half a dozen or so metropolitan areas throughout the country (UN World Statistics Pocketbook 2018). Access to care in these areas is hindered by a sluggish economy, the rugged terrain, and remote locations where health services are scarce as resources are concentrated in urban settings. In 2011, it was estimated that approximately 75,000 people live with rheumatic heart disease (RHD) in Nepal, with an estimated incidence of 15,000 new cases per year.

Dharan, the second largest city in eastern Nepal, is located near the border of India. The city lies in the convergence of the low-lying Terai (rolling plains) and the Himalayas, and is home to the BP Koirala Institute of Health Sciences (BPKIHS) – a 700-bed teaching hospital. Community health services are offered through clinical programs at 16 district teaching hospitals throughout the eastern region of the country.

Dr Swotantra Gautam finished his medical training in 2017 at BPKIHS and aspires to continue his training in cardiology under the supervision of his mentor, Prof Sanjib Sharma. As a junior doctor, Dr Swotantra became concerned about the lack of awareness and training on the prevention, diagnosis and care of patients with RHD among his fellow frontline health workers. This motivated him to develop a corrective plan and to seek funding to implement it. RHD Action awarded a Small Grant to Dr Swotantra in 2018 to fund his project aimed at educating and raising awareness about RHD among primary health workers at the district teaching hospitals in his region.

Over the course of his project, Dr Swotantra organised and conducted three RHD training sessions for health workers. Measuring the domains of knowledge, attitude and practice (KAPs) about RHD, Dr Swotantra used a pre-test / post-test design to collect baseline information before the training sessions and then to evaluate the strengths and weaknesses of his intervention.

Dr Swotantra had proposed reaching 50 providers in his project proposal but ended up recruiting 123 - the majority of whom were junior doctors, nurses, and auxiliary health workers. Just three participants had attended any recent training on caring for patients with sore throat, acute rheumatic fever (ARF), and RHD. 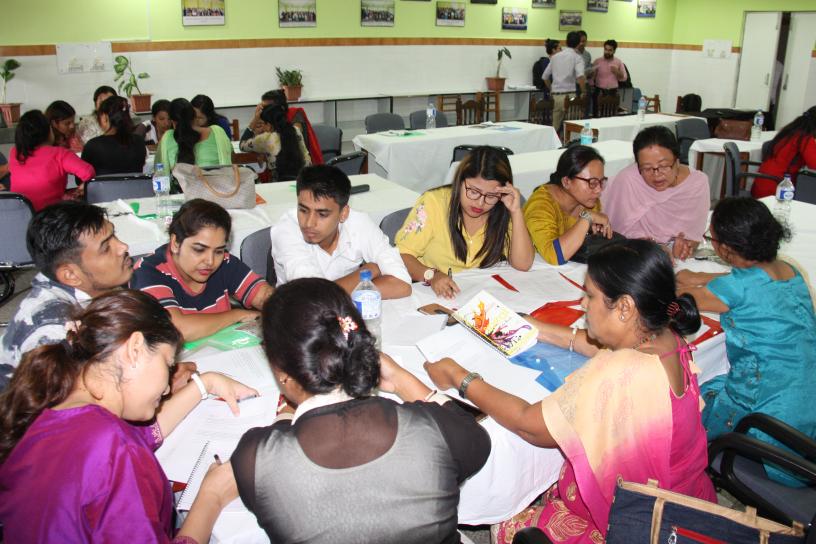 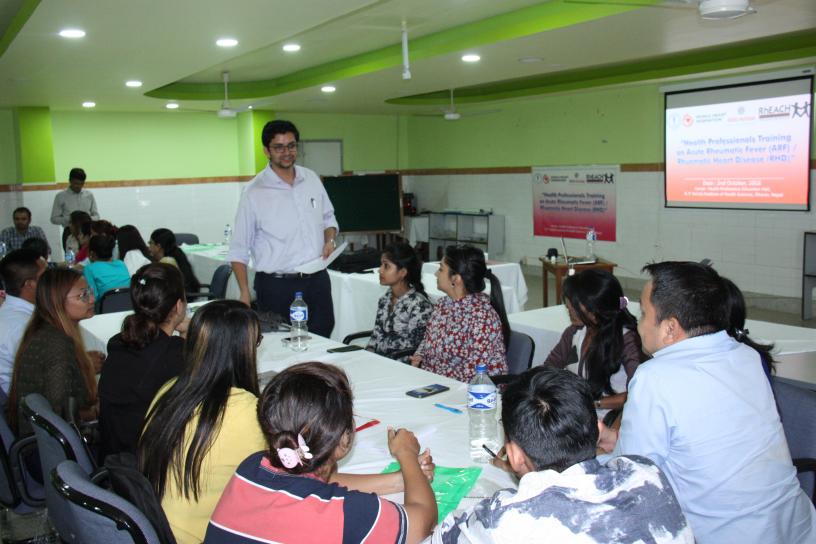 Dr Swotantra is most excited about the very positive and enthusiastic responses he received from the participants. While data analysis for his journal submission is still in process, he comments that he is noticing trends of major improvements between pre- and post-test scores on knowledge related to clinical diagnosis, signs and symptoms of anaphylaxis, best practice for penicillin skin sensitivity testing, and BPG administration. Attitude improvement measures were also encouraging as participants called for regular updates on changing evidence and practice through Continuing Medical/Nursing Education activities and updates in existing training materials.

As with all projects, Dr Swotantra was faced with challenges and setbacks. As a junior doctor, he learned the global lesson in medical research that getting local ethical clearance is a process that cannot be hurried. He cites other challenges that he calls “reaching out to unreachable” describing his struggles with the logistics of transportation, accommodation, and scheduling the training sessions. Lastly the workshop curriculum included a live demonstration of BPG administration but due to the local unavailability of drug, the session was conducted with a YouTube video. He comments, “This is itself an irony where we advocate for BPG and there is scarcity of BPG.” 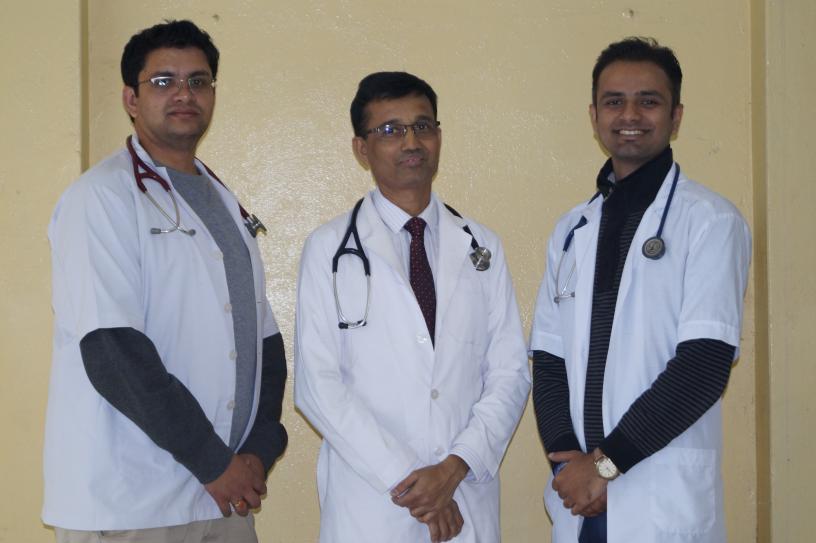 Dr Swotantra feels his most important accomplishments is fostering a strong and renewed commitment to secondary prevention among the participants. He found the majority of them to be very concerned about their potential liability in cases of BPG-related anaphylaxis. He commented that participants were grateful for the new knowledge and skills they gained from attending the workshops and this contributed to his greatest satisfaction with his work.

Participants from each workshop site agreed to create an RHD patient registry to monitor and support regular BPG injections to prevent recurrence of ARF – the cause of heart valve damage in RHD patients. He feels that having this registry will support better availability of BPG by providing current and accurate evidence of need to health officials.

We applaud the work of Dr Swotantra and his mentor, Dr Sanjib Sharma. We see many common themes of the challenges and successes of RHD prevention and control programmes from our RHD colleagues across the world and hope that by sharing their stories and experiences will provide motivation, camaraderie and resolve to tackle this disease once and for all.