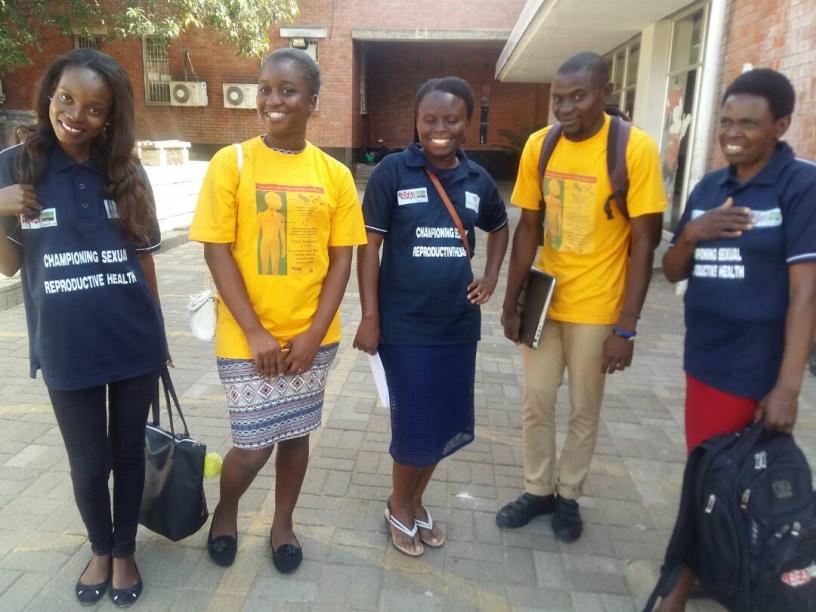 Last year, RHD Action awarded one of its small grants to Drs John Musuku, Mwansa Ketty Lubeya, and Mercy Imakando at University Teaching Hospitals in Lusaka, Zambia for a project aimed at increasing awareness to promote sexual and reproductive health among adolescents and women living with rheumatic heart disease (RHD).

Our Zambian colleagues have a long and established track record in the RHD community for their tireless work under the umbrella of the Beat RHD Zambia initiative, which aims to combat RHD and care for people living with rheumatic heart disease (PLWRHD).  The project clinicians, a Consultant Cardiologist and two Obstetrics and Gynaecological Registrars, explained that around the time of the call for the RHD Action Small Grant proposals, there were two maternal deaths at the hospital that came to their particular attention.  These two young women, both under 25 years of age, were living with RHD.

Beat RHD Zambia has conducted an active and successful initiative to prevent and combat RHD through messages aimed at school children.  They have been following and encouraging students who have been identified as having RHD through school screening projects using portable echocardiography to be compliant with their monthly benzathine penicillin regimen.  The RHD Action grant award came at a good time to add a programme to reduce the gap in reproductive health information.

According to the Addis Ababa Communiqué on Eradication of Rheumatic Heart Disease in Africa, 50% of pregnancies in Sub-Saharan Africa occur during adolescence; RHD is a significant contributor to morbidity during pregnancy in endemic settings.  The Zambian clinicians sought to develop a plan for patient education and community sensitisation in an effort to support reproductive health among their RHD patient community. 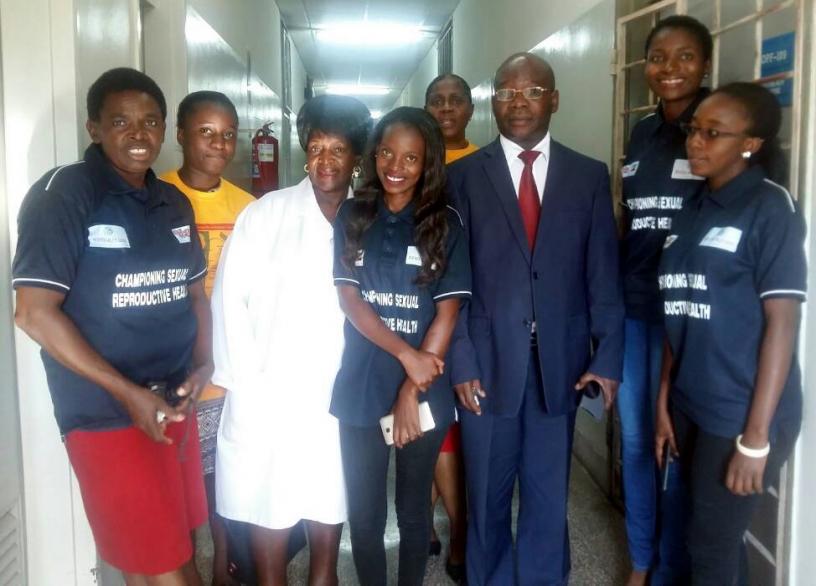 The project leaders organised a team of volunteers that included two paediatric cardiologists, one adult cardiologist, three Obstetrics and Gynaecology clinicians, two Beat RHD Zambia nurses and four young people living with RHD (PLWRHD) - three females and one male between the ages of 20 and 22 years.

One of the PLWRHD volunteers had undergone a tissue valve replacement at the age of 15 years. Another PLWRHD volunteer had had a prosthetic valve replacement at age 18 in India; she will be going to college this year. Another, who had been diagnosed with RHD in 2013, is currently a 3rd year medical student. The male PLWRHD volunteer, age 22, had been diagnosed through the school screening programme.  All of the patient volunteers had adhered to their medication and treatment plans and were leading normal, healthy lives.

The initial activity was a PowerPoint training session for health workers involved in the management of the target population, cutting across both the children’s and adult hospital cardiac clinics and the maternity hospital. Attendees included senior consultants, junior consultants, registrars, senior house officers, junior resident medical officers and nurses across various ranks. This meeting stimulated a lot of interest amongst the staff and served as a renewal to call for improved quality of care for RHD patients.

Messages focused on issues around puberty and sexuality. All attendees were encouraged to undergo preconception counselling and investigations to ensure that their cardiac function could support pregnancy with its associated physiological changes. For those whose cardiac function was poor, a discussion with a clinician was recommended. Female PLWRHD of child-bearing age were encouraged to seek appropriate medical management during pregnancy, labour and the post-natal period. 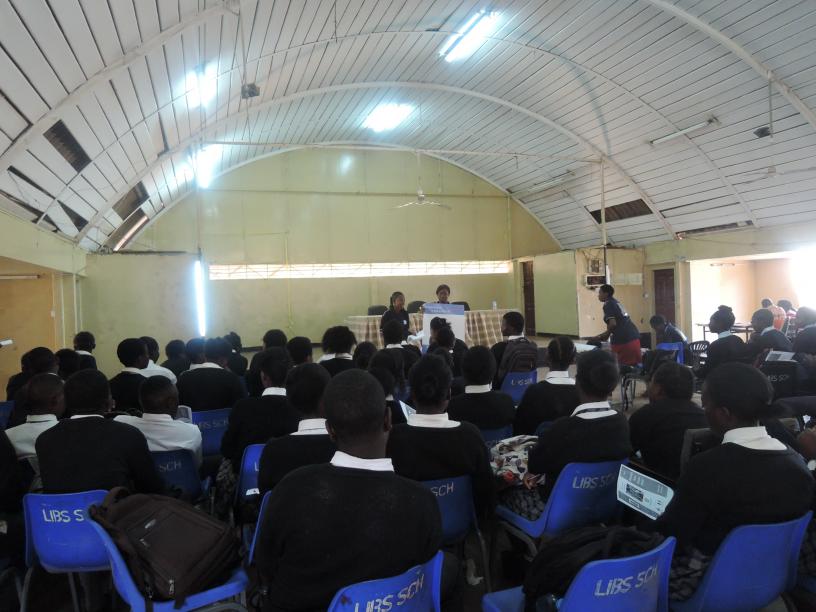 As a final activity in the project, the project leaders took their messages into the community with a school health talk that reached 51 adolescent students. Some of the pupils at the school had never heard of RHD and didn’t know that a seemingly simple illness such as a sore throat, if neglected, could cause such a complication.  Abstinence and consequences of teenage pregnancies were also shared here in this session. A talking wall has been painted at the same school to ensure that there is ongoing information dissemination.

A major benefit resulting from this awareness campaign is the improved communication between the cardiologists and obstetricians. Dr Lubeya, who qualified as a specialist in Obstetrics and Gynaecology during the project, has started to receive phone calls from clinicians in other services looking to refer their patients for reproductive health services. Additionally, register systems have been implemented in the Family Planning Unit, Antenatal Unit, as well as the Labour Ward to keep track of these at-risk cardiac patients.

We congratulate our partners in Zambia for their fantastic efforts, enthusiasm and success in their RHD Action Small Grant Project! 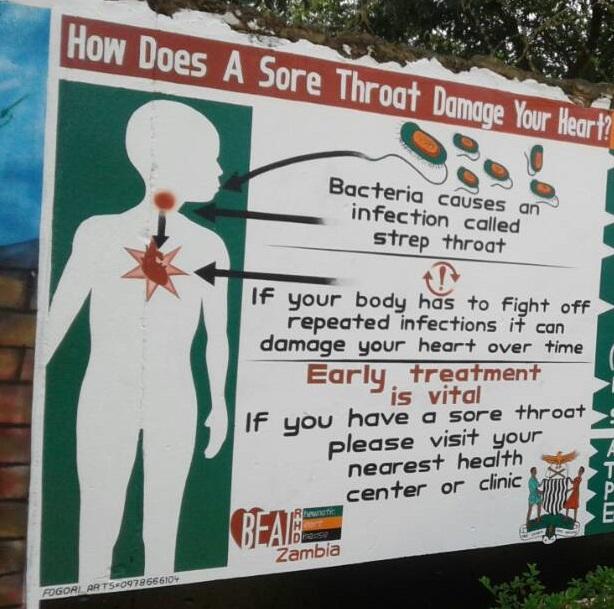